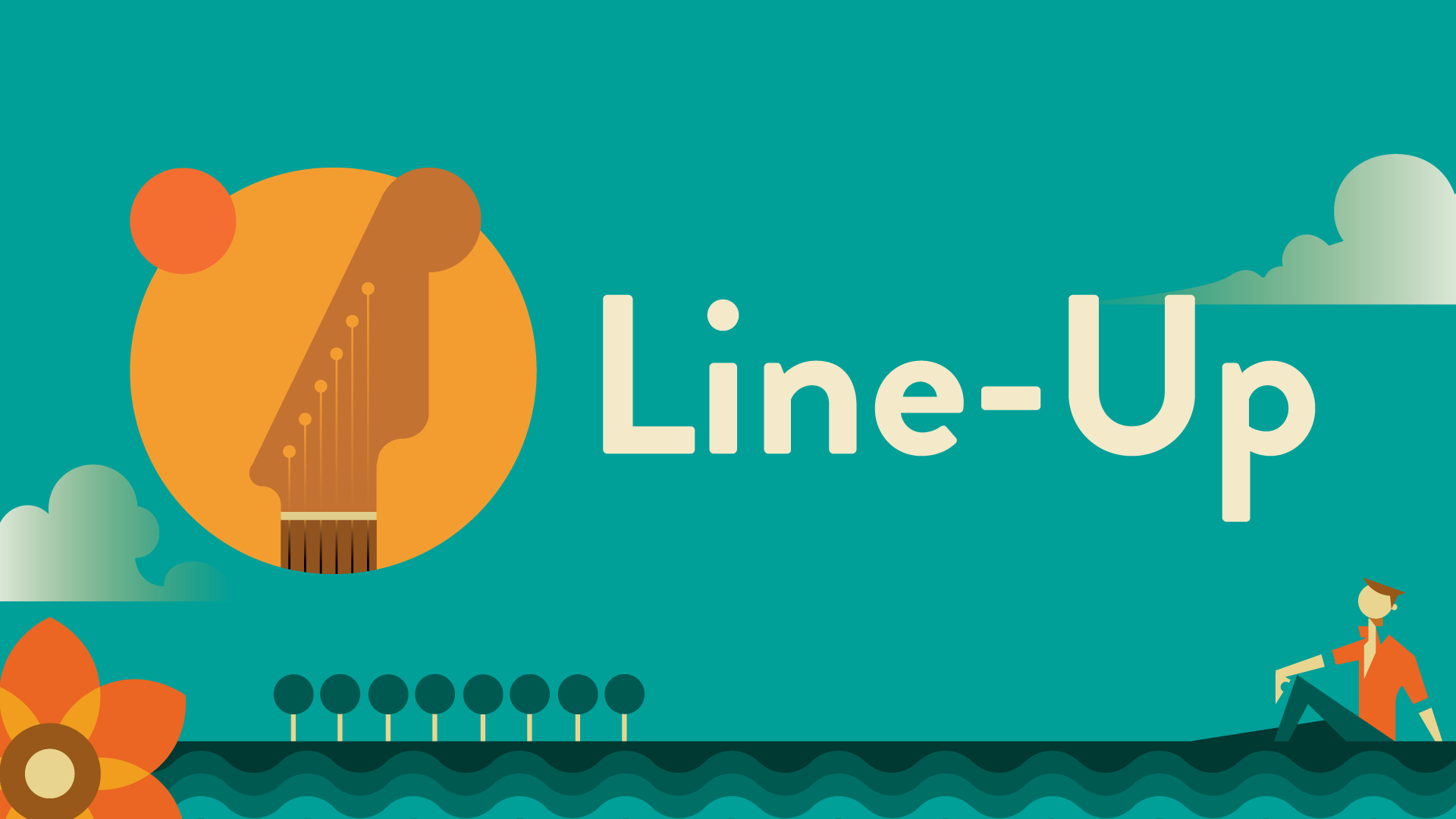 Every night, from 21st to 26th June, four international artists will take the stage. Here is the line-up confirmed so far.

The National, one of the most popular indie rock bands of the last decade, will open La Prima Estate with their Italian show of 2022.
Before them: Giorgio Poi, one of the most representative artists of Italian songwriting; Courtney Barnett, the singer song-writer whose latest album “Things take time, take time” had a huge success.
The fourth performer of the evening will be announced soon.

Bonobo, the English dj from Brighton, has firmly established himself as one of the world’s leading dance artists, with his latest album “Fragments”.
Before him: L’impératrice, band from Paris, expression of the Nu Disco; Beabadoobee, the singer-songwriter nominated at Brit Awards; La Rappresentante di Lista, which triumphed at the last Sanremo Festival.

Duran Duran chose La Prima Estate for their only Italian concert. BussolaDomani Park will be illuminated by the 4 decades of hits by a legendary band.
Before them: Easy Life, the new band of British alternative R&B.
Two more performers will be announced soon.

The performers of the evening will be announced soon.

A fantastic electro-dance Saturday, an event that will keep people dancing all night long in BussolaDomani Park.
On stage: Cosmo, DJ, singer, and Italian producer. Before him, the international dj Mura Masa. Headliner: Jamie xx, the famous leader of the British band, The xx.
Another performer will be announced soon.

The ending night of La Prima Estate will feature the soul full dance music of Kaytranada, the disco-funk of Jungle and the jazz experimentations by BADBADNOTGOOD.

The fourth performer will be announced soon.